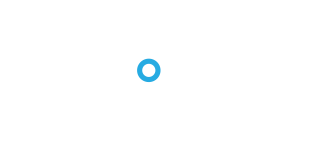 Ocean forecasts for the Estuary and Gulf of St. Lawrence are produced by the Operational Oceanography scientific team of Fisheries and Oceans Canada, Maurice Lamontagne Institute, Mont-Joli, Québec. 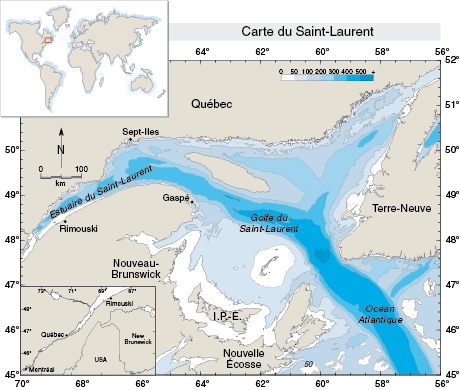 The forecasts of surface currents, surface temperature, and sea ice in the Gulf of St. Lawrence result from a three-dimensional numerical model (Saucier et al. 2000, 2003) coupled to the Canadian Meteorological Service's atmospheric forecast model (Environment and Climate Change Canada; Pellerin et al. 2004; Smith et al. 2013). The ocean model integrates the influence of tides, freshwater runoff, atmospheric forcing, and sea ice. The two models—oceanic and atmospheric—provide daily forecasts for the upcoming 48 hours. The ocean model results have been validated within the scientific and operational programs of Fisheries and Oceans Canada. The validation included a number of comparisons with various ocean measurements: currents, water levels, water temperature and salinity, and sea-ice drift as well as its concentration and thickness.

The model's forcing data include: 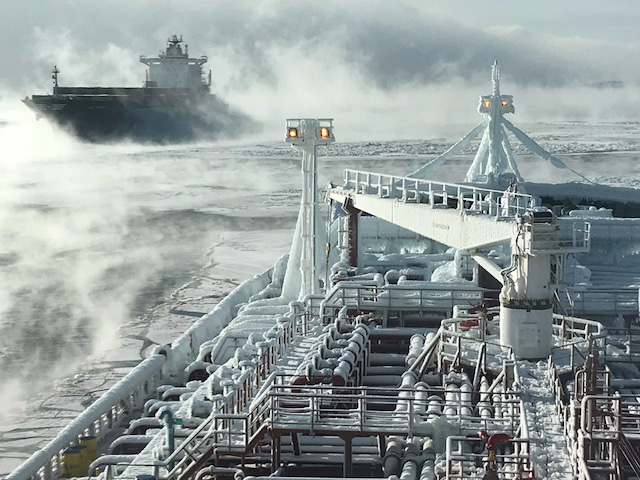 The surface current forecasts for the St. Lawrence Estuary result from a three-dimensional numerical model (Saucier et al. 1999). The ocean model integrates tidal influence and mean freshwater runoff from the St. Lawrence River (no influence of the spring freshet) without wind forcing. Model results were validated with a statistically significant series of drifting buoy tracks in calm weather conditions. Tides are responsible for a high percentage of the current energy in this region, but the forecasts must be used with caution during intense or extreme wind conditions, and in spring freshet conditions.

The water level forecasts for the St. Lawrence River result from a one-dimensional model (Lefaivre et al. 2009) that integrates the flows from Lake Ontario, the Ottawa River basin, and other rivers to the St. Lawrence River. The model integrates the influence of tides and also the atmospheric forcing over the first 48 hours to be able to anticipate storm surges. Model results were validated with observations from the SINECO tide gauge network of the Canadian Hydrographic Service, Quebec region (http://marees-tides.gc.ca/eng/find/zone/1). Moreover, the model assimilates new observations in real time in order to increase its accuracy.

Water levels are shown in real time on the map; levels are colour-coded according to the legend beneath the figure. When a specific point on the map is selected (by a mouse click), a window opens showing that point's position and the water level (in metres) relative to local Chart Datum. To see the 30 day water level forecast for the selected point, click the link "Time Series Graph."

The St. Lawrence Global Observatory team maintains and operates the OGSL portal, including the Ocean Forecasts Website, during regular business hours. The OGSL has put in place a monitoring system in order to be notified of any Internet service interruption and has established procedures to ensure that the necessary actions are taken no later than the following business day.
Databases accessible through the OGSL portal are the responsibility of data producers, who ensure their maintenance and take the necessary actions should any interruption occur.

Seasonal Services
Some products and services are only available during specified periods. In these cases, the availability periods are clearly indicated on the site, e.g., Sea Ice Forecast.